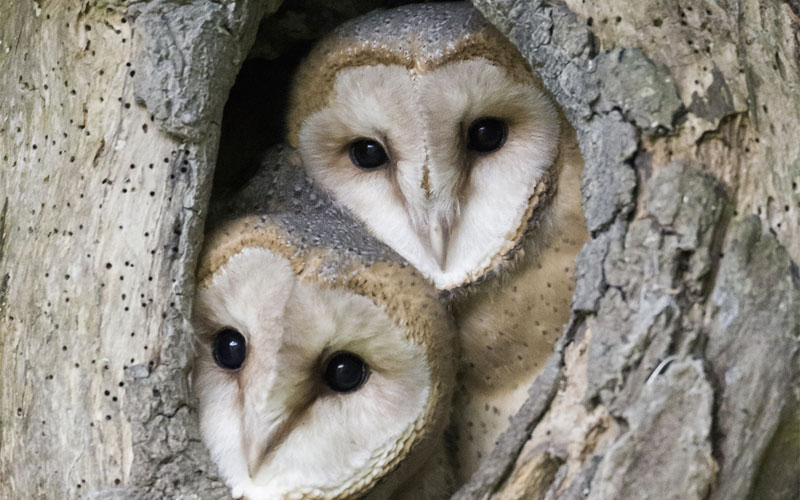 Festival for all wildlife film fans!

Between Niort and Poitiers, every year since 1985, the International Ornithological Film Festival at Ménigoute has showcased its selection of the best wildlife films - many of them exclusively - to a judging panel of film and environmental professionals. Its stated aim is to promote documentary film as a powerful medium for raising public awareness of the need to protect our environment and biodiversity.

Rated as one of the major world events in wildlife cinema, the Ménigoute Festival sets the benchmark for the entire profession.

The film event is complemented by a range of activities for all the family over the six days of the festival, with creative craft workshops, beginners classes in drawing, sculpture and wildlife photography, nature rambles, storytelling and more. Enough to capture and retain the attention of all generations!

A spectacular event for families and lovers of wildlife and the environment!

Follow us, the editors of Nouvelle-Aquitaine-Tourisme.com as we show you around… our home.
From the peaks of the Pyrenees to the Marais Poitevin canals via the wharfs of Bordeaux, the beaches of the Atlantic to the shores of Lake Vassivière near Limoges, Nouvelle-Aquitaine is full of fascinating, entertaining stories that will amuse one and all.

There’s a few good ways to explore the Marais poitevin, a vast territory that lies between Niort and La Rochelle....

There’s a few good ways to explore the Marais poitevin, a vast territory that lies between Niort and La Rochelle....