Culture for everyone in Bordeaux

Distinguished by UNESCO for its exceptional urban heritage, Bordeaux has over 350 buildings classified or listed as historic monuments. Art and culture meet in every corner of the streets and take their place in some beautiful major museums including Le Muséum, which has just reopened its doors. Read our guide.

A passion for fine arts 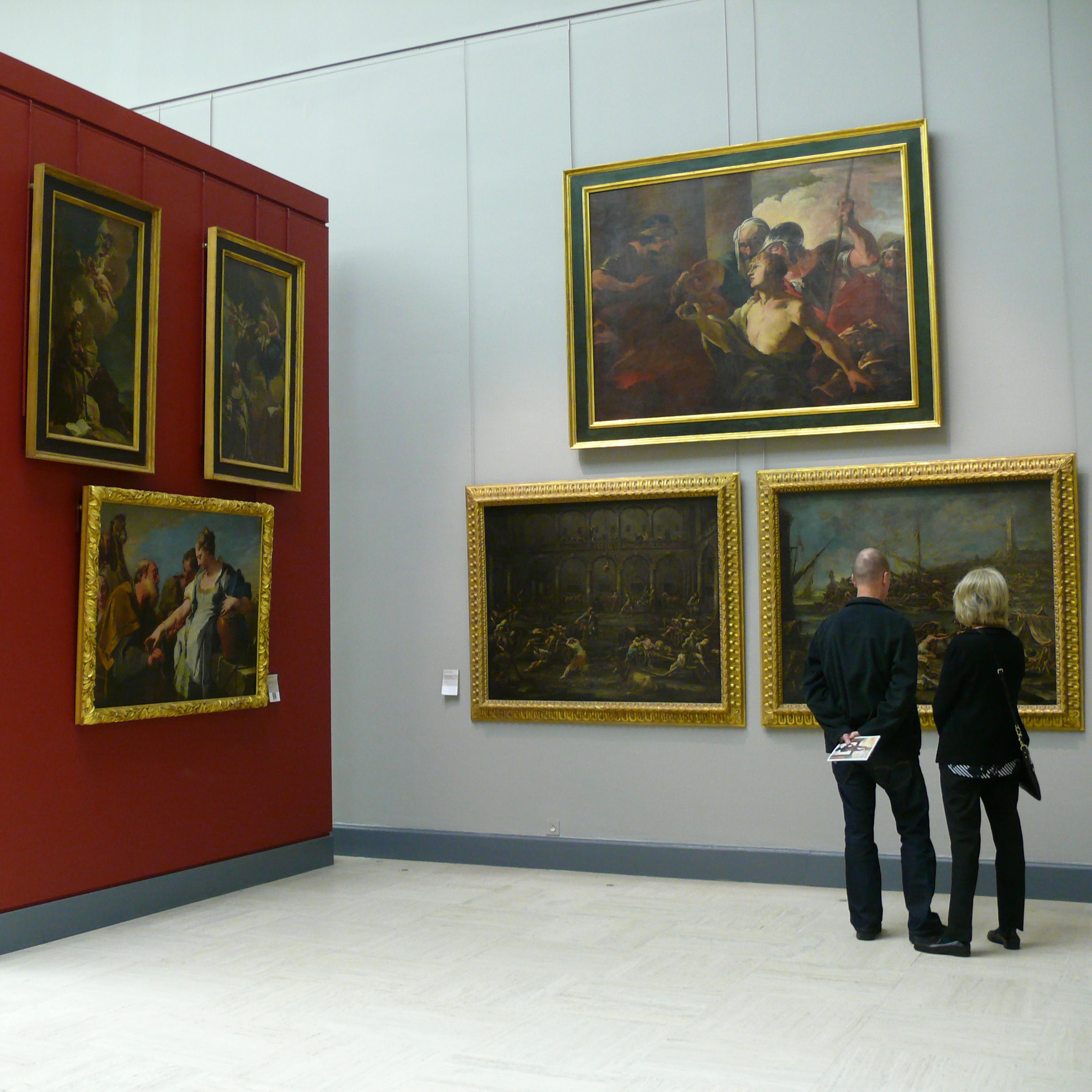 In the wings of Palais Rohan, the Museum of Fine Arts is home to beautiful people. From Titian to Picasso via Delacroix, Rubens, Matisse, Renoir, Velasquez and Bordeaux girl Rosa Bonheur, some 330 works, paintings and sculptures are displayed in a newly redesigned, playful and educational setting.
Bordeaux Museum of Fine Arts 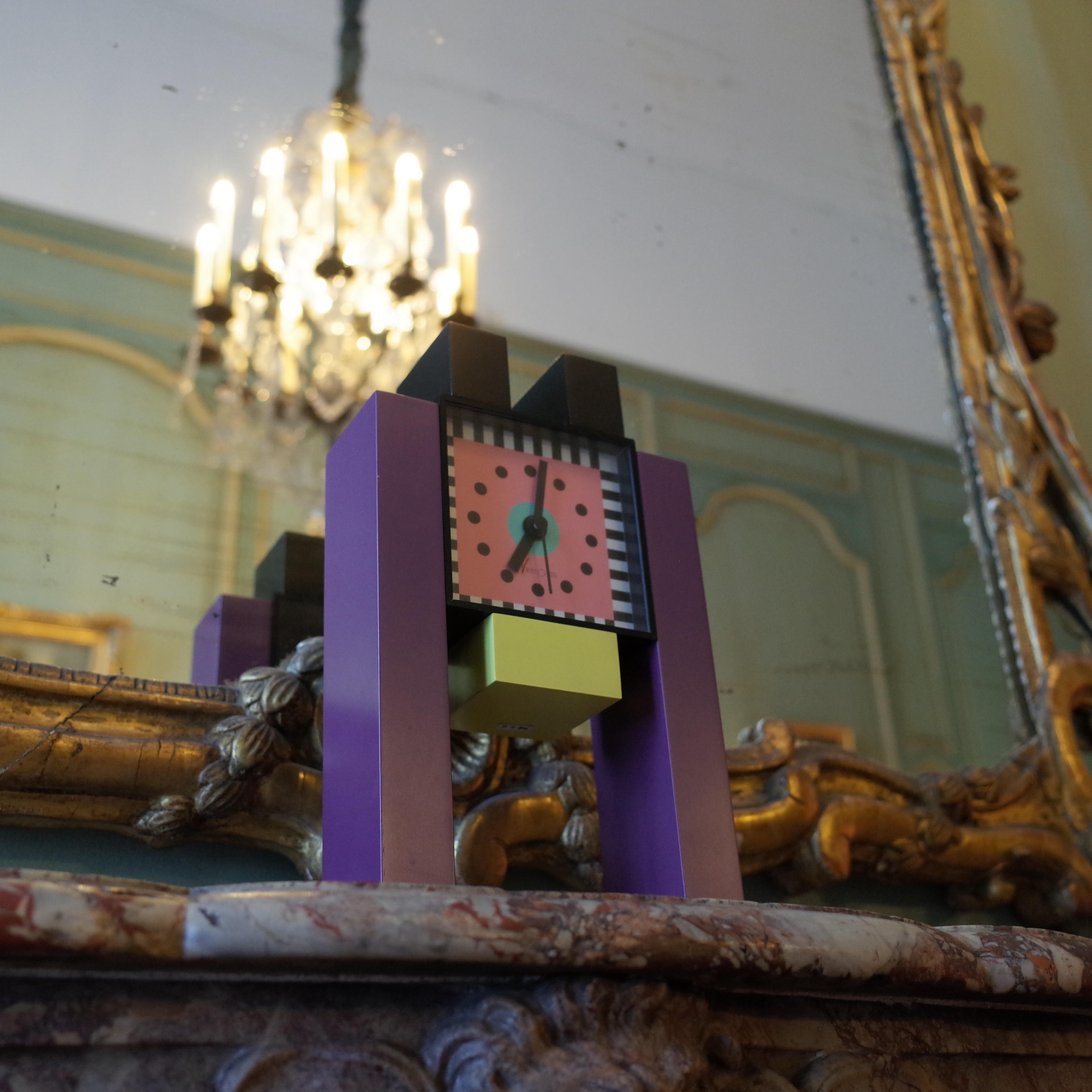 With its period furniture and decor, the Museum of Decorative Arts and Design, nestled in the Lalande Hotel, transports visitors to the atmosphere of an aristocratic Bordeaux house from the 18th century. But contemporary design is also used. It’s a mixture of explosive and exciting genres in a heritage site, classified as a historical monument.
Museum of Decorative Arts and Design 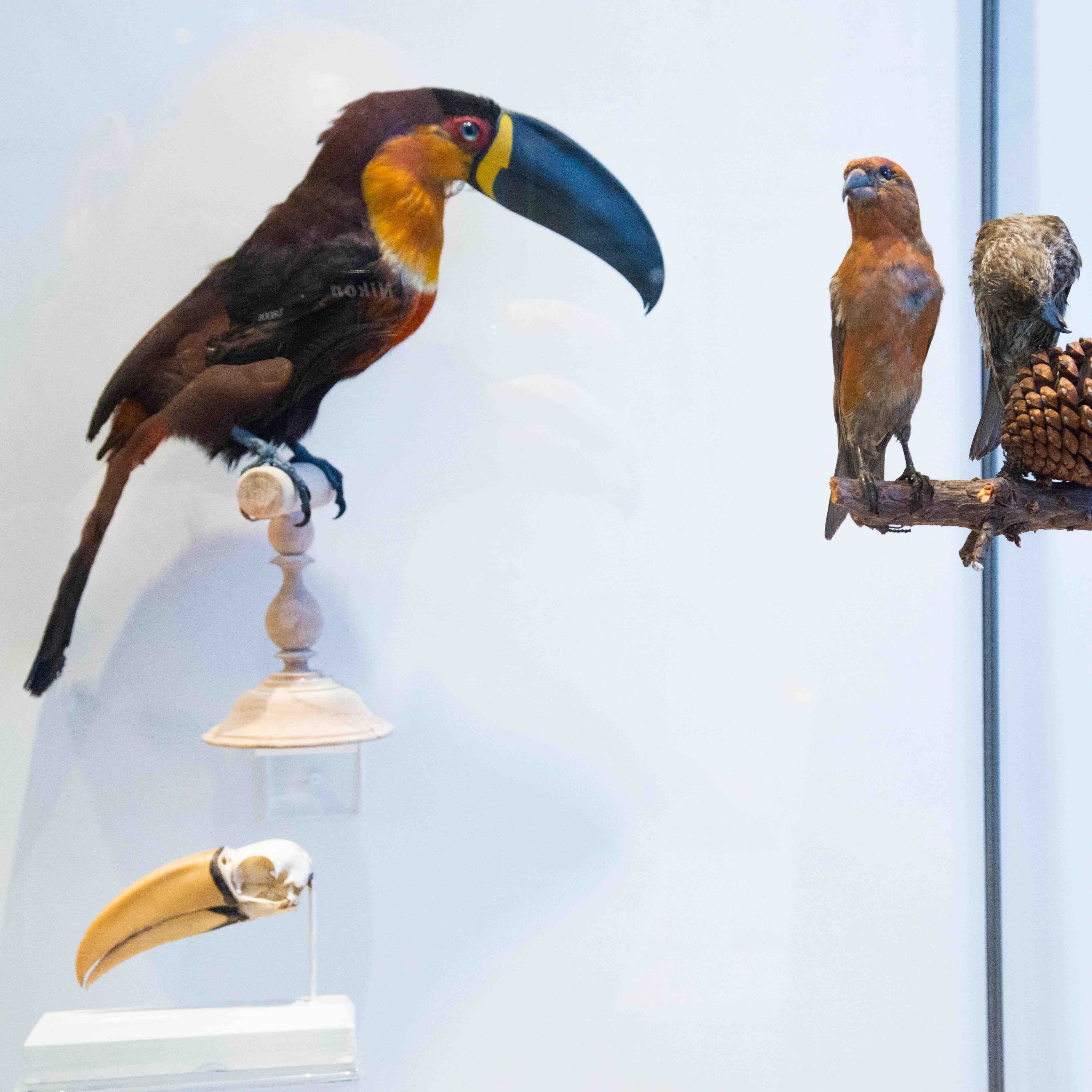 © F. Deval  —  In the collections of the Museum of Natural History of Bordeaux

A large blue whale and two tonnes of bones suspended from the ceiling: this is one of the spectacular attractions at Bordeaux’s Museum of Natural History, which reopened on 30 March. The selection of 3,500 exhibited specimens in the new redeveloped and enlarged spaces benefits from an innovative, interactive and immersive staging. A multimedia show transforms the large gallery several times a day, bringing animals to life in their natural environment. We love the Toddlers’ Museum, dedicated to the under-6s and all babies of the animal kingdom.
Bordeaux Natural History Museum 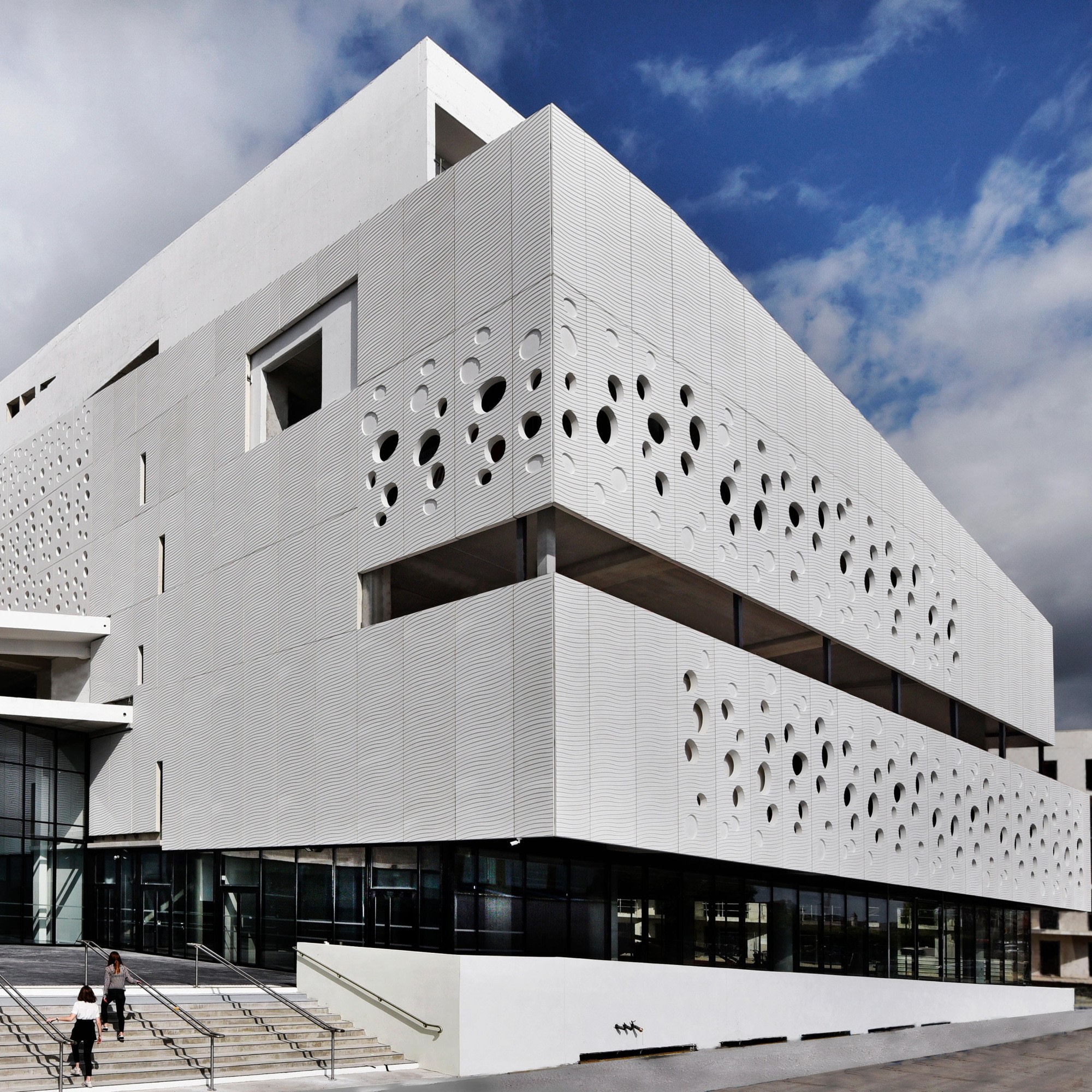 Its permanent route will be inaugurated in the summer, but you can already board this large white vessel in the heart of the buzzing architectural district of Bassins à Flot. Opened in autumn 2018 with a first temporary exhibition, the Musée Mer Marine traces the fabulous history interwoven with the sea and its men. Through dynamic scenography, artworks, maps, marine objects and model boats, visitors get a glimpse ‘beyond horizons’.
Musée Mer Marine Bordeaux 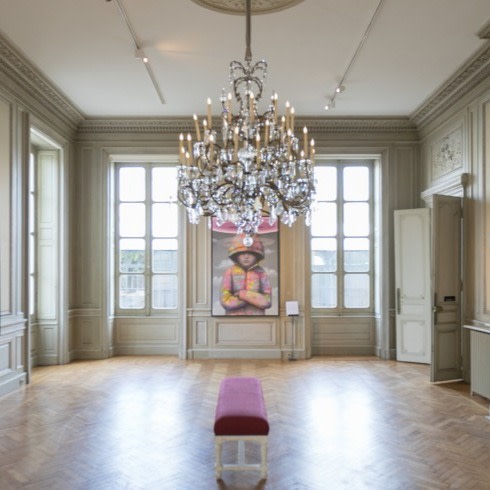 A magnificent 18th-century mansion, elegant French gardens: a dream setting to display an eclectic selection of modern and contemporary works. Public and private collections, plus the sponsorship operations of the owner of the premises – Bernard Magrez, a fine oenologist and discerning art lover – make the ICBM an essential cultural stage in Bordeaux.
Bernard Magrez Institut Culturel 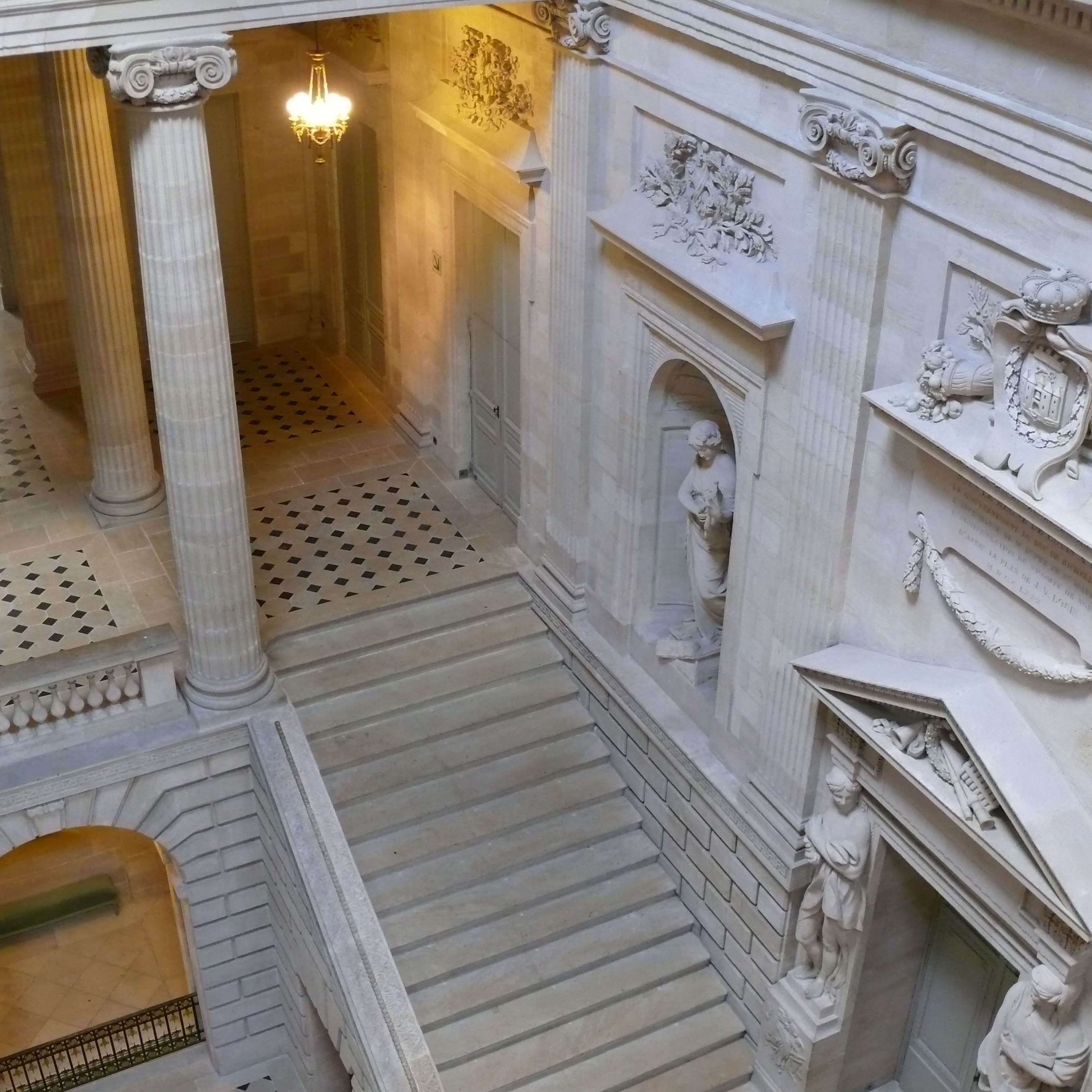 © Sophie Duboscq  —  The hall of the Grand Théâtre de Bordeaux

Bordeaux’s most famous arteries all converge at the Grand Théâtre, inaugurated in 1780 and considered one of the most beautiful in the world. In addition to its exceptional acoustics, its façade with Corinthian columns impresses visitors, as well as the grand staircase that inspired Charles Garnier for that of the Paris Opera, and the incredible chandelier in bohemian crystals. The public tour is exciting, especially when an opera is being rehearsed.
Grand Théâtre

A great base camp 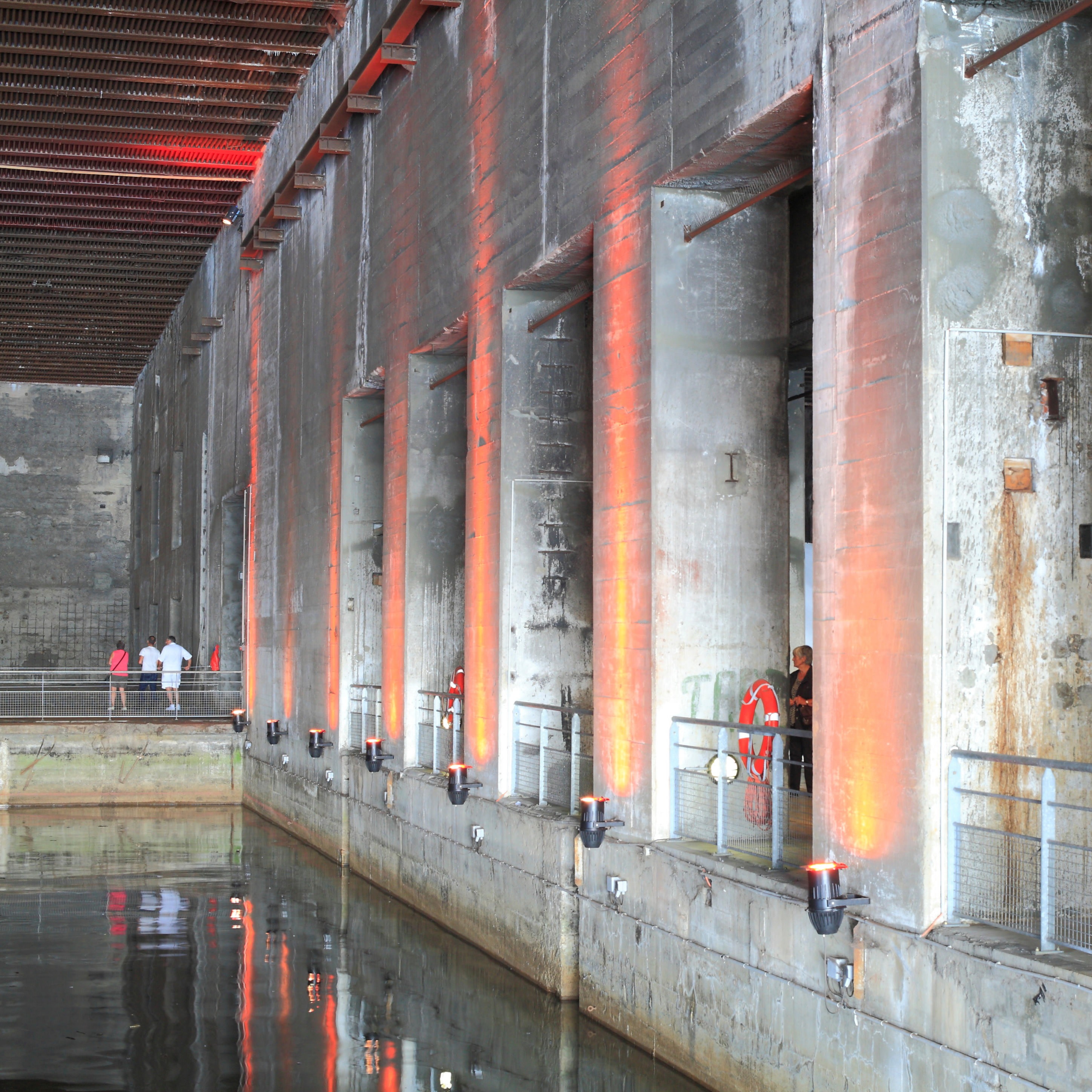 © Ludovic Maisant  —  The submarine base in Bordeaux

Raw concrete, steel, water, darkness, history... and art! In the Bassins à Flots district, the submarine base is a gigantic bunker built by the Germans to house submarines during the Second World War. Organised in eleven spaces linked together by an interior passageway, this timeless place hosts temporary exhibitions, concerts and shows in a very underground atmosphere!
Submarine Base

Art in stock at CAPC 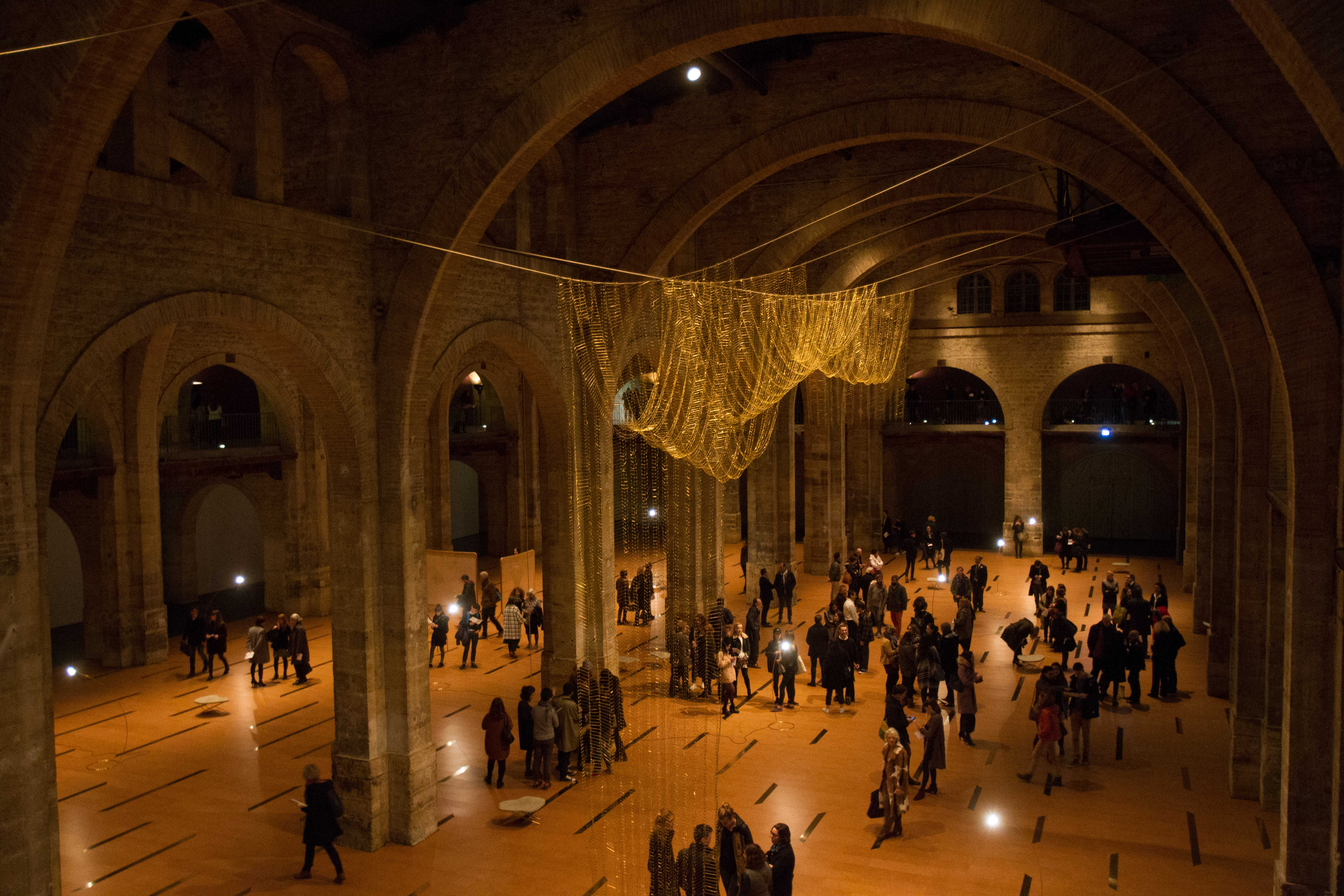 Cocoa, coffee, sugar, rum, vanilla, cloves and musk piled up here for over a century. For 40 years, contemporary art has flourished in the large nave, the vaulted rooms and the long galleries of the former Lainé colonial food warehouse, now the Museum of Contemporary Art in Bordeaux (CAPC). One of the richest collections in France – with 1,300 works and 190 artists – immerses visitors in half a century of creation in beautiful architectural surroundings.
CAPC Bordeaux

Journalist-traveller. I often voyage to the end of the world to explore what France offers-- just next door. filliatre.pascale@orange.fr