In 2023, Bordeaux and the Nouvelle-Aquitaine region will be wearing the colours of the Rugby World Cup which takes place in France from 8 September to 28 October 2023. Find all the useful information to experience a festive Rugby World Cup in our region.

The great sports event of 2023

The 10th edition of this major international competition will take place in France from 8 September to 28 October 2023. It is one of the 3 major world sporting events along with the Football World Cup and the Olympic and Paralympic Games (to be held in France in 2024).

The Rugby World Cup in a few key figures :

🏉 South Africa, one of the world rugby giants. The Springboks have won 3 world titles in 7 participations. South Africa is the most titled nation along with New Zealand. Nouvelle-Aquitaine will get to welcome them!

🏉 Ireland (the shamrock fifteen) and Wales (the leek fifteen), formidable opponents and in particular during the 6 nations tournament. Wales have won 4 of the last 10 editions and the Irish are not to be outdone with 3 successes.

🏉 Nations from Oceania, less renowned than the All Blacks, yet with a significant success record and their very own Haka: Fiji and Samoa who have participated in 8 of the 9 previous editions. Worth mentioning: 20 players from the Fiji team play for professional clubs in Nouvelle-Aquitaine.

🏉 Two other nations, Georgia and Romania, emerged victorious from the European qualifying tournament. For Georgia, it is the 6th consecutive participation in the competition, the Lelos are the major nation of the 2nd European rugby division. The Romanian team, nicknamed "the Oaks", will be celebrating its 9th participation in 10 editions, having only missed the 2019 edition in Japan.
Chile, a nation from the Americas, managed to eliminate the United States by one point. The team nicknamed Los Cóndores, the condor being a national emblem, will play in France in the first World Cup in its history

Extra information
The "rugby fest" will also be present in other destinations in Nouvelle- Aquitaine, as three national teams will have their base camp in the region.
Georgia has chosen Ile de Ré-La Rochelle as its base camp. Fiji will stay in Lormont and Romania in Libourne. 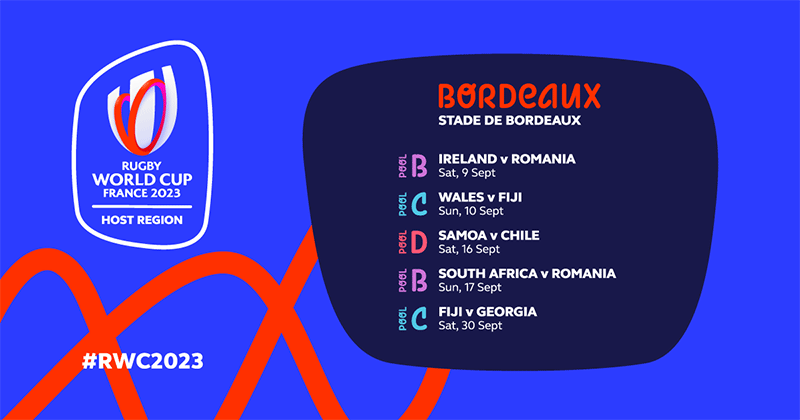 Check out the match calendar in Nouvelle-Aquitaine

Before the World Cup, other rugby events will be held in the region 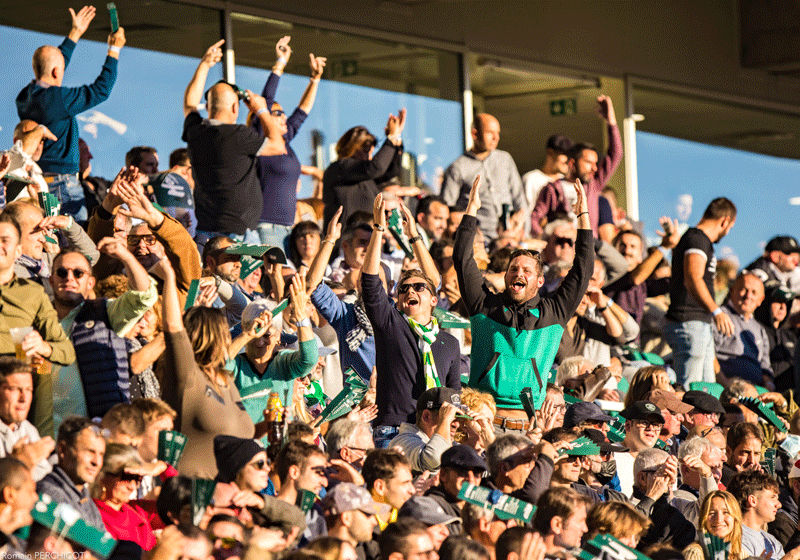 Where to purchase your tickets?

Tickets for all Rugby World Cup 2023 matches are on sale at: tickets.rugbyworldcup.com 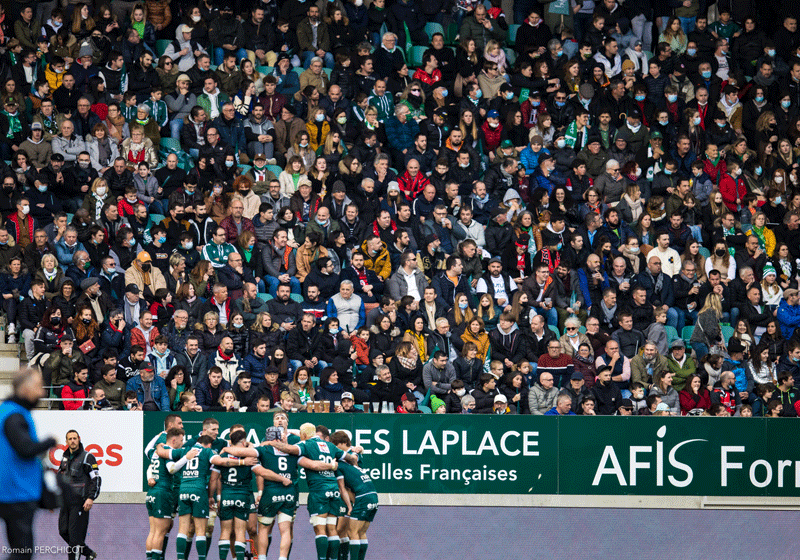 Nouvelle-Aquitaine is a land of rugby with its many professional and amateur clubs, its Rugby Tatoo Family Museum in Bayonne or even its regional expressions such as "la chistera". Nouvelle-Aquitaine boasts many nature sites: the Pyrenees, the Atlantic Ocean, forests, lakes, rivers and plateaux... Its kaleidoscope of sceneries invites you to indulge in many other activities.: golf, surfing, canoeing, paddling, skiing, cycling, trails, hiking…

Why not make the most of the Rugby World Cup to discover our 14 destinations?

Don’t miss the Cité du Vin in Bordeaux, the Futuroscope in Poitiers or the Lascaux caves in the Dordogne Valley.
Nouvelle-Aquitaine’s gastronomy is world-famous: duck specialities from the South-West, Marennes or Arcachon Bay oysters, Bayonne ham, Bordeaux canelés and, of course wine with many renowned wine appellations: Médoc, Saint-Emilion, Monbazillac, etc.

Surfing, rugby, Basque pelota, marathon-running, sailing… Nouvelle-Aquitaine is heaven for sports lovers as Melissa has found out! There's literally something for everyone... For the least adventurous, follow her to the stadium to watch a Néo-Aquitaine Derby football competition. For the others, hold on tight! Parachute jumping, kayaking, on a surfboard or simply in your running shoes, get ready for strong sensations!